The island of Bonaire began its life as a seamount – an underwater mountain formation hidden beneath the ocean’s surface. This changed around 60 to 70 million years ago when the mountain began to rise above sea level. As such, a large portion of the island’s surface layer consists of fossilized reefs and calcareous reef deposits. In time, these limestone formations were dissolved by rainwater, creating the caves Bonaire has today. 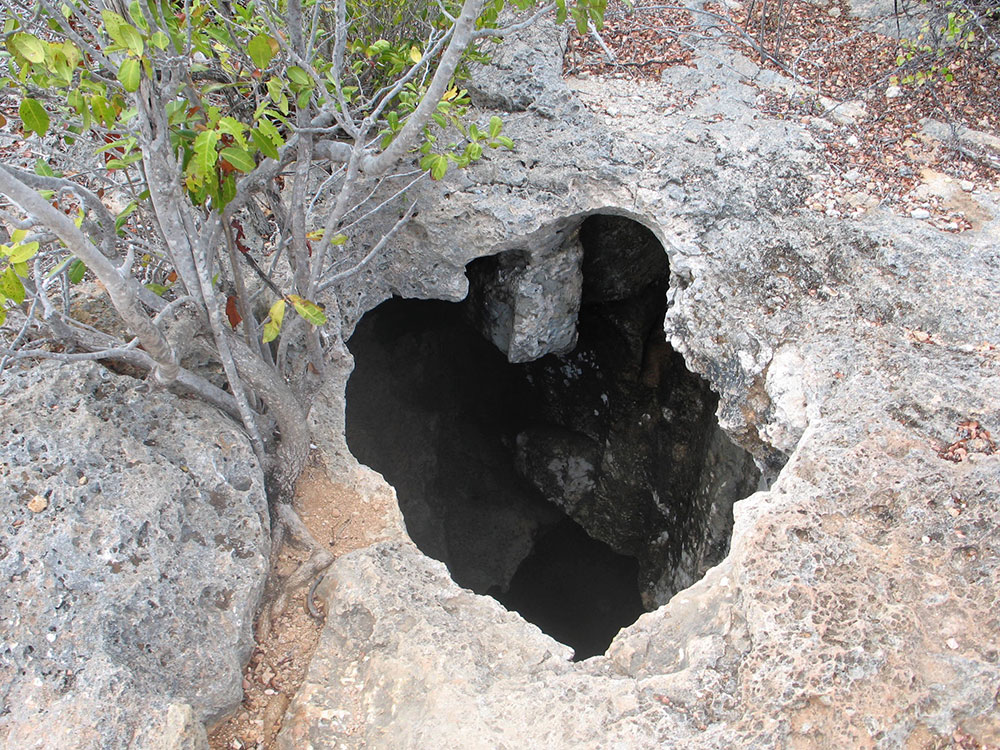 There are an estimated 400 caves on Bonaire, some of which are open for guided tours. When you step into this delicate underground ecosystem, you’ll be greeted by impressive stalactites and stalagmites, cave paintings and glass-like pools of clear water – a true wonderland for caving enthusiasts!