The Washington Slagbaai National Park is located in the northern end of Bonaire. It comprises two former land plantations, Washington & Slagbaai, totaling just under 14,000 acres. These two plantations once supplied salt, charcoal, aloe extract, divi-divi pods, and goats for export to Curaçao and Europe. The Washington Plantation was secured in 1969, upon the death of the owner "Boy" Herrera. He negotiated with the government to take over the plantation upon his death with the condition that it was to remain undeveloped for the enjoyment of the people. The WNP was founded (May 9, 1969), the first Nature Sanctuary of the Netherlands Antilles. In 1979, the Slagbaai land plantation was negotiated and added to create the WSNP. The park is managed by STINAPA Bonaire. 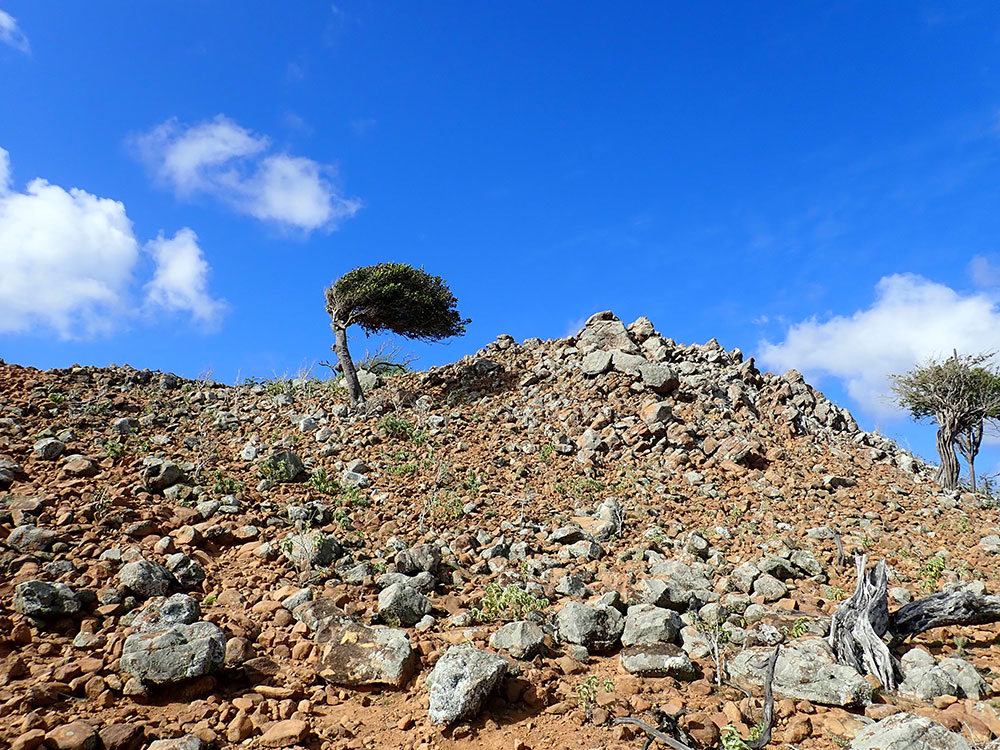 Washington-Slagbaai National Park encompasses the very northern end of Bonaire. Established in 1969, the park's 13,500 acres are home to Tropical Mockingbirds, Black-faced Grassquits, Yellow Warblers, Bananaquits, Brown-throated Parakeets, Scrub Flycatchers, and Troupials, (introduced to Bonaire from Curacao in 1973) to name a few. The park is best known as one of only a few locations in the world still supporting a native breeding population of the now globally threatened Yellow-shouldered Parrot. Finding one of these parrots may not be straightforward especially in dry years when many of the birds fly down into Kralendijk to feed in backyard fruit trees or on fruit set out for their benefit.

Visitors will notice a dramatic difference between the landscape of Washington, in the north, and that of Slagbaai in the south. Vegetation in Washington is sparse while Slagbaai is lusher. This is partially a result of Washington's soil (predominantly limestone) and the salt-laden trade winds, both of which are inhospitable to trees. Those hardy seedlings that do take root despite the winds and soil are soon eaten by goats, which still forage freely in the northern part of the park. Slagbaai, however, is closed to goats (the fence keeps them out), thereby protecting young plants. Slagbaai's soil is also more fertile, and the land is protected from the wind by a series of hills.

The Brandaris is the highest peak on Bonaire, 241m (784 ft.) high, situated in the Washington Slagbaai National Park. The Subí Brandaris Trail is a 60-minute hike to the Brandaris. The view from the top is a really fantastic reward for making the trip: 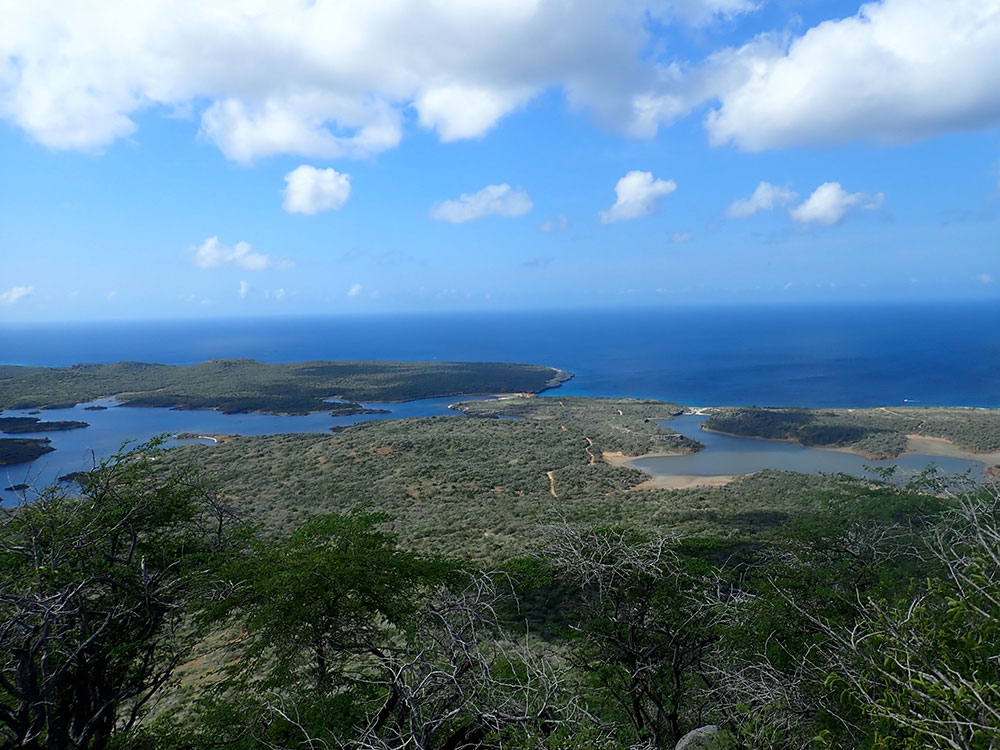